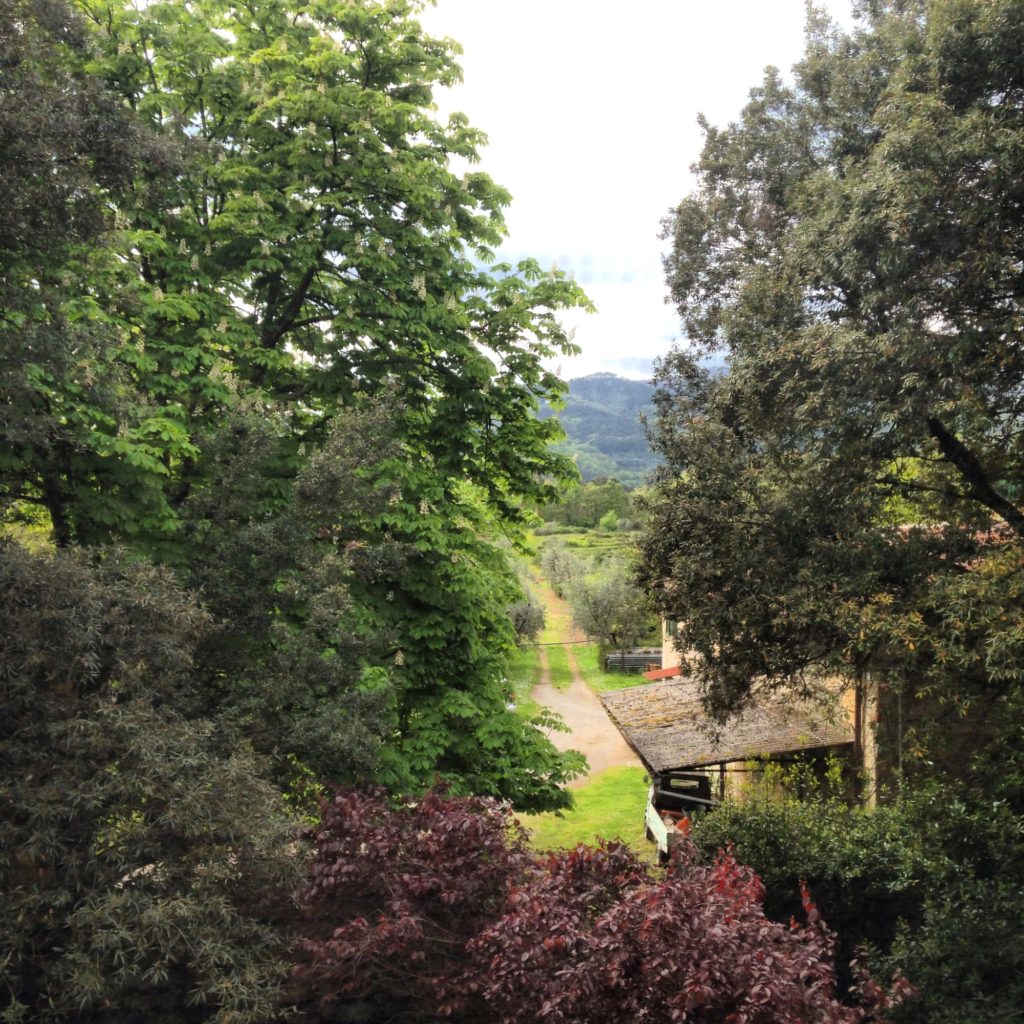 My siblings and I grew up in Florence, and spent our youth’s summers at our grandmother’s, in the Tuscan countryside. We have learned a lot about traditional country cooking by witnessing, first hand, how meals were made in our nonna’s kitchen. First of all, everything we ate was made from scratch, using the natural ingredients that came directly from nonna’s garden, orchard, hen-house, or pigpen.

What we, city kids, learned from a young age, is that, in the countryside, when it comes to food, nothing is thrown away! It is a habit that has been passed from one generation to the next and originated during tough times when food was scarce, and any bite was to be cherished.

This brings back to mind several dishes that originated from simply putting together whatever was a left over in the ‘ghiacciaia.’ It was the coldest room of the house, near the kitchen and often underground, where chunks of ice were stored to preserve meats, milk, cheeses and all perishables before every household had a refrigerator. Our nonna kept a ghiacciaia for decades after she got a refrigerator, as did many people in the country, still preferring to store some perishables the good old way. We, kids, loved that freezing room, so rich of mouthwatering scents, and nicknamed it ‘Siberia.’ To keep the ice from melting and the temperature from rising, the door wasn’t supposed to be open too often, so we would sneak into the Siberia any time we caught an adult enter to leave or retrieve something.

We were introduced to a delicious summer salad, panzanella. As it has happened for many other dishes that originated in the countryside, today there are many different recipes for panzanella. They all sound delicious, but most require roasting the bread, when, in fact, the original Tuscan panzanella, or ‘panmolle’ (soaked bread) we grew up with is just that, soaked bread! In order, not to discard stale bread, chunks of it are soaked in water, then squeezed. The wet bread is then put in a salad bowl and typically topped with tomatoes, onion, and basil. Everything gets mixed and dressed with olive oil, vinegar, some salt, and pepper. Any other fresh vegetable can be added to this deliciously refreshing summer bread salad.

Here is what is needed to make our Tuscan panzanella, and enjoy it this coming summer with family and friends:

Panzanella is delicious at room temperature, even better if enjoyed after refrigerating it for a couple of hours.

You will love this refreshing, simple bread salad as much as we did and do!

Filed Under: COOK WITH US
Altruism
Endive Salad Happy Bites